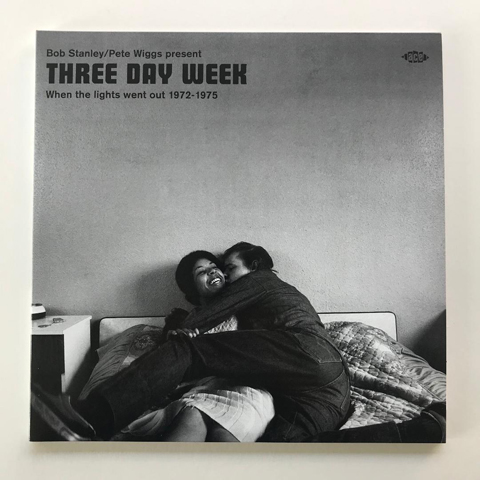 Three Day Week is the fourth in a series of compilation albums especially compiled by Bob Stanley and Pete Wiggs for Ace Records.

These vinyl copies are left over stock from Saint Etienne's recent Barbican show.
We have just 13 copies to sell and the first 3 of those are signed by Bob and Pete.
The remainder of the stock is unsigned and shrinkwrapped.

Britain wasn’t on its own in having a thoroughly miserable 1973: O Lucky Man! and Badlands both found a great year to premiere; Watergate brought America to a new low. But America didn’t still have back-to-backs and outside bogs. Tens of thousands of Britons were still housed in wartime pre-fabs. The bright new colours of the post-war Festival of Britain and Harold Wilson's talk in the 60s of the “white heat of technology” now seemed very distant as strikes, inflation, and food and oil shortages laid Britain low. What had gone wrong? And what did pop music have to say about it? 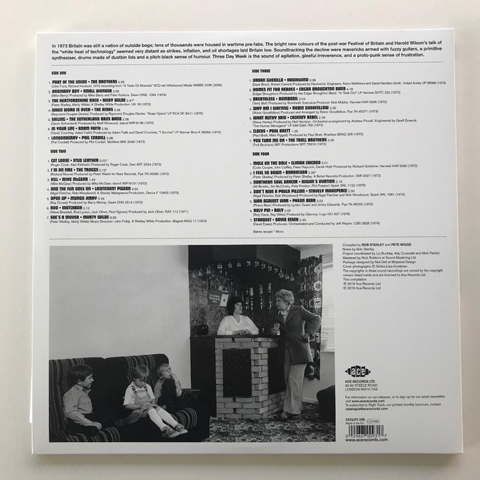 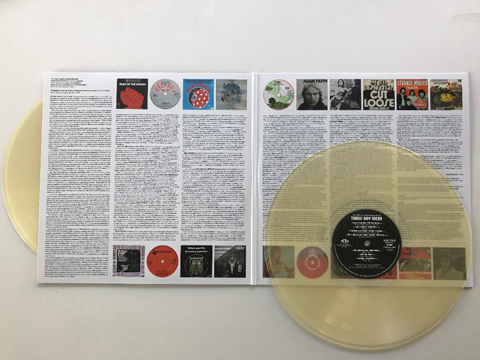