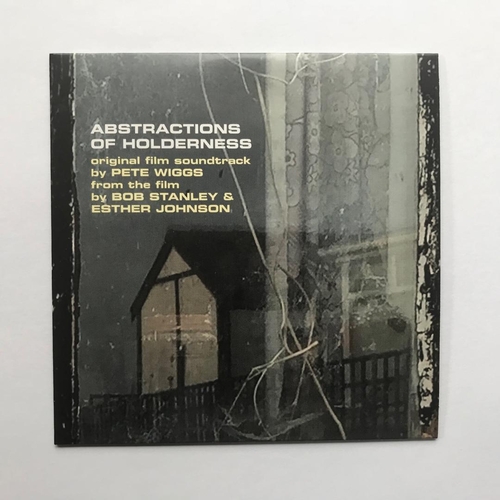 Sorry, Abstractions of Holderness CD is out of stock.


'Abstractions Of Holderness' by Pete Wiggs is a beautiful 12 minute soundtrack for the film of the same name by Bob Stanley and Esther Johnson.

A strictly limited pressing of just 500 copies, many of which were given free to those attending the premier London screening on 26th April 2018.

We’re offering a limited number here for those around the world who were unable to attend.
The CD - 11 tracks that flow seamlessly into one another - appears on the Foreign Office imprint and is housed in a card wallet.

VERY limited stocks at just £7 each.